What you should know ❤️. 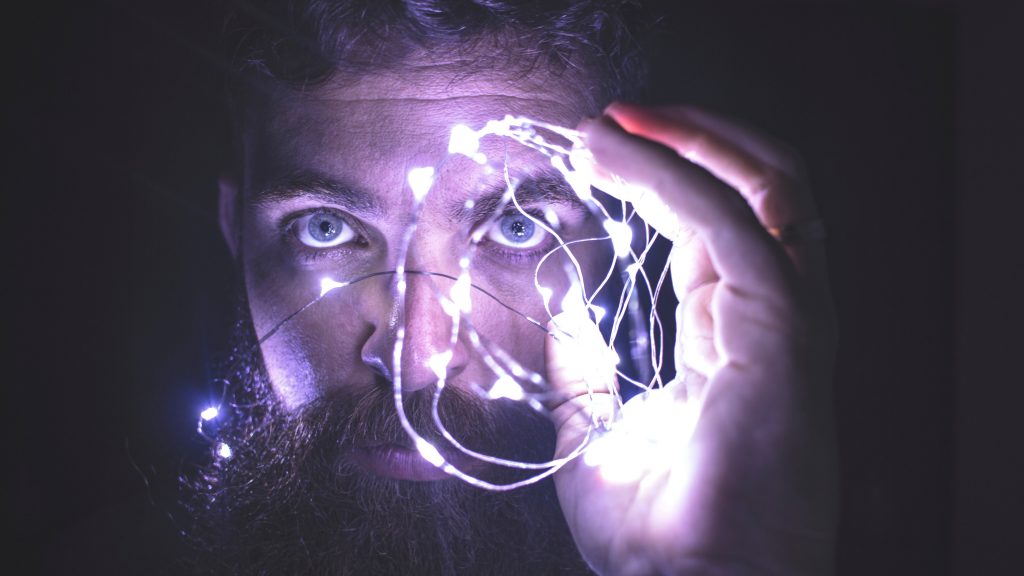 According to the American Psychiatric Association (APA), bipolar disorders are a group of mental illnesses triggering serious alterations to a person’s mood and energy levels.

People with bipolar disorders alternate periods of manic (or hypomanic) episodes with periods of depression.

The stigma around Bipolar Disorder

Most people living with bipolar disorder are not as unstable as the stigma let us believe. Some people are going to experience mixed episodes where they can go from manic to depressive symptoms, but this doesn’t mean most of the people are going to jump from being happy to sad every half hour.

A person with bipolar disorder will often be labelled as « crazy » in books and movies and might even be portrayed as murderers or people incapable to live their own lives. This image has a strong impact on the stigma and books like Another kind of madness from Stephen Hinshaw portrays it perfectly.

Another thing that might happen too often is people around will undermine the experience considering that everyone goes through mood swings. Let’s put it here once and for all, living with bipolar disorder is not just living strong « mood swings ». It is not an easy experience, it impacts every aspects of your life and often impacts your loved ones too. Even if possible, it can be very hard to take back the control to your life, to do so, you need to stick to a strict, healthy routine, always.

Getting diagnosed with Bipolar Disorder

APA’s Diagnostic and Statistical Manual of Mental Disorders (DSM-5) identifies different types of bipolar disorders, depending upon at which intensity the phase of depression alternates with the phase of mania (or hypomania).

There are three types of Bipolar Disorder Diagnosis:

People with bipolar disorders behave differently depending on whether they are experiencing a period of depression or they are struggling with manic tendencies.

In a manic phase, some of the symptoms are:

In a depressive phase, some of the symptoms are:

Too often, a person suffering with bipolar disorder will wait a couple of years before actually being diagnosed and instead of treating the problem at the root they will go through treatments of symptoms or being misdiagnosed with borderline personality disorder, schizophrenia or chronic depression.

People suffering from bipolar disorders do not always directly shift from one phase to another. They often go through a euthymic phase where they are “symptoms free” or experience them at a way lower intensity. This period of time can be days or years depending on the person’s experience. Taking the right treatment and having a healthy routine increase the chance to stay in this phase for a longer period of time and to only experience short relapse.

The causes of Bipolar Disorder

As to bipolar disorders’ potential causes, the National Institute of Mental Health (NIMH) reports “most researchers agree that there is no single cause […]”. Hence, people may struggle with bipolar disorders due to a variety of reasons: